The Pipeline API from Spark-ML is quite useful, and we use it a lot at work, but I find it quite verbose at times. Here is what I'm talking about:

What I would prefer is a concise way to express the transformations I want. I want to be able to write:

It took me some time alone with a pen and paper, and a few iteration to come up with this final version. I can't remember exactly how I came up with this, but it now seems like a pretty good idea:

I want my transformation to be plain Scala functions! If they are Scala functions, then I can just chain them and pass values through them just like classical functions. The previous pseudocode would be directly translated to:

Only one problem remains: if my transformations are functions, on what values should they operate?

If I remove the transformations from the last example, I'm left with one thing: a value col1, which is created by passing a string to the col function, and that has a method build that takes a string and return the result I want.

And now is the time to make a choice: what result do I want? Today, I want to build a DSL on top of the Spark Pipeline API, so the result I want is a Pipeline! To make things a little bit more composable, I'll use an Array[PipelineStage], which is what pipelines are made of.

So, to sum-up, I have a type that represents of columns and has a build method that takes a string and returns a Array[PipelineStage]. I'm going to take the laziest definition for that type:

Yup. It's exactly what I wanted. Nothing less, nothing more. A col is something to which you give the name of the column where you want your output to be, and that gives you the pipeline to make it happen.

Now I have the basic type of my DSL, I need to define the functions that will operate on it, like stringIndexer and oneHotEncoder. We'll let the types guide us.

The resulting code is:

oneHotEncoder can be defined in the exact same way. And with that, we have all we need to write the nice code we mentioned earlier.

We have built a DSL that has columns as first-class values, and transformations as functions from columns to columns.

This is only the beginning. There is much we can do from those foundations: have nice, non-colliding names for intermediate columns, make it easy to defined new transformations, make transformations that take multiples columns in input. We can even make our DSL check the types of our columns, or use nice combinators to make some nice syntactic sugar. All those points, that I won't develop in the present blog post, can be seen in the complete code this blog post is based on.

There is one last thing that I'm not satisfied with the current approach: col("someColumn").build("anotherColumn") returns an empty pipeline, which is not really expected. So there is room for improvement!

Thanks for reading my DSL experimentation! If you have any question about it, don't hesitate to get in touch (I'm @georgesdubus on twitter)! 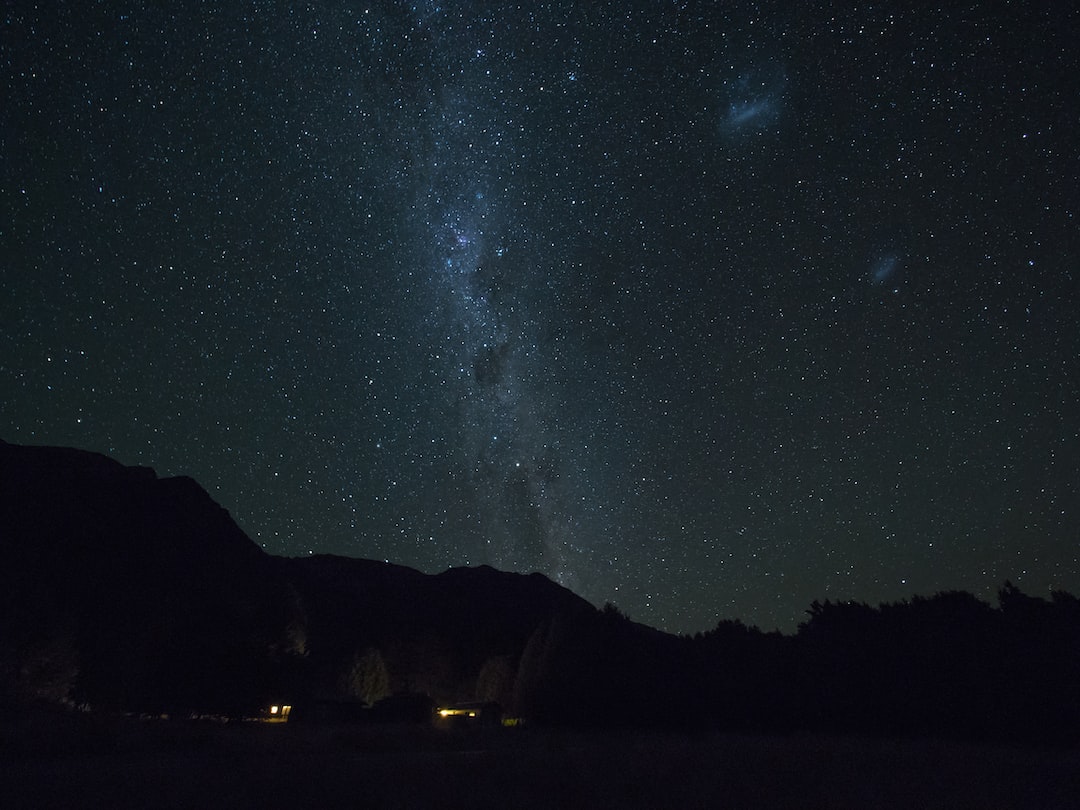 Writing and sharing scripts is essential to productivity in development teams. But if you want the script to work everywhere, you can only depend on the tools that are everywhere. That usually means

Docker is neat. I don't believe it's the ultimate solution for all our software packaging and delivery problems, but still, as a way to easily run something someone else has made, it's neat.